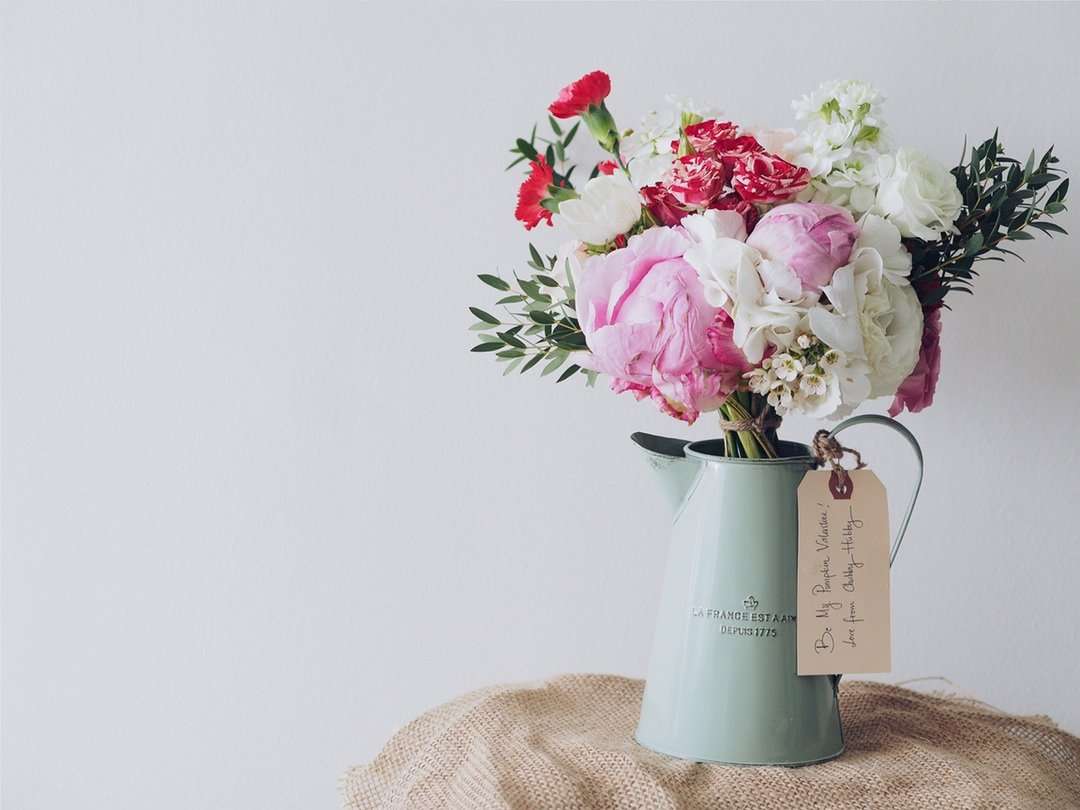 In baseball, we have very few off days during Spring Training and the season. In the past, I would highlight the off days in my calendar. Then, I would begin to make plans mentally making a list of all the things I want to do with the hubby. The hubby would come home with the announcement of a golf tournament he had to attend or a meeting that was planned. Each time I became enraged. I blamed him for ruining my plans. Things I didn’t even share with him. Thoughts and plans I let run off in a direction that was uncontrolled.

Cain thought wrong thoughts. Cain and Abel brought offerings to the Lord. Abel brought a generous offering. Cain’s was thoughtless and careless. Cain became angry. He was jealous of the favor God showed Abel. Cain threw a tantrum and pouted. God warned him when he became angry. He chose to position himself away from God’s presence. Allowing his anger to build, Cain fought with his brother and killed him. When God asked the whereabouts of his brother, Cain lied. He lied to God even though he stood directly in his presence. God knew. He knew about the murder. God knew where Abel died. He gave Cain a chance to draw close to him after his jealousy, anger, self-seeking, lying, and murderous behavior. Cain pulled away. God punished Cain; he could no longer till the ground productively, and he became a wandering vagabond. 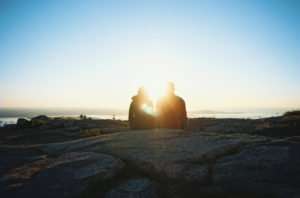 In my anger, I created more pain in my marriage than should have been there. Because I didn’t get a day off and do the things I had planned I threw a tantrum. My thoughts roamed to assumptions of my hubby not wanting to spend time with me. He cared about his job more than me. He didn’t love me. All of these were unfound thoughts on my part. My husband had a job to do, and I was unfair. I grew more angry and resentful. My reaction to him changed his way of thinking of me. Our relationship was spiralling out of control.

When I sought God looking for his guidance I had a strong push in my Spirit to get my thoughts under control. My thoughts were taking me to places I shouldn’t be. I needed to take responsibility and renew my mind.

“Do not conform to the pattern of this world, but be transformed by the renewing of your mind. Then you will be able to test and approve what God’s will is—his good, pleasing and perfect will,” (Romans 12:2).

Our minds play and integral part in our victory. We can become addicted to wrong thinking. Renewing our minds transforms our lives and brings awareness of God’s will. 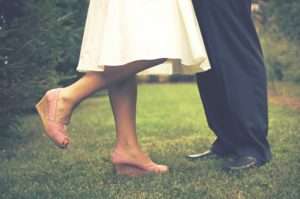 As I refreshed my mind, my thoughts became more disciplined. Disciplined to think about God’s thoughts not my own. My attitude changed, as did my hubby. I took responsibility for my thoughts, actions followed.

We have to ability to control our thoughts with continued discipline once we have accepted responsibility. What thoughts do you need to take responsibility for today? Are your actions following wrong thinking? What can you do to renew your mind?