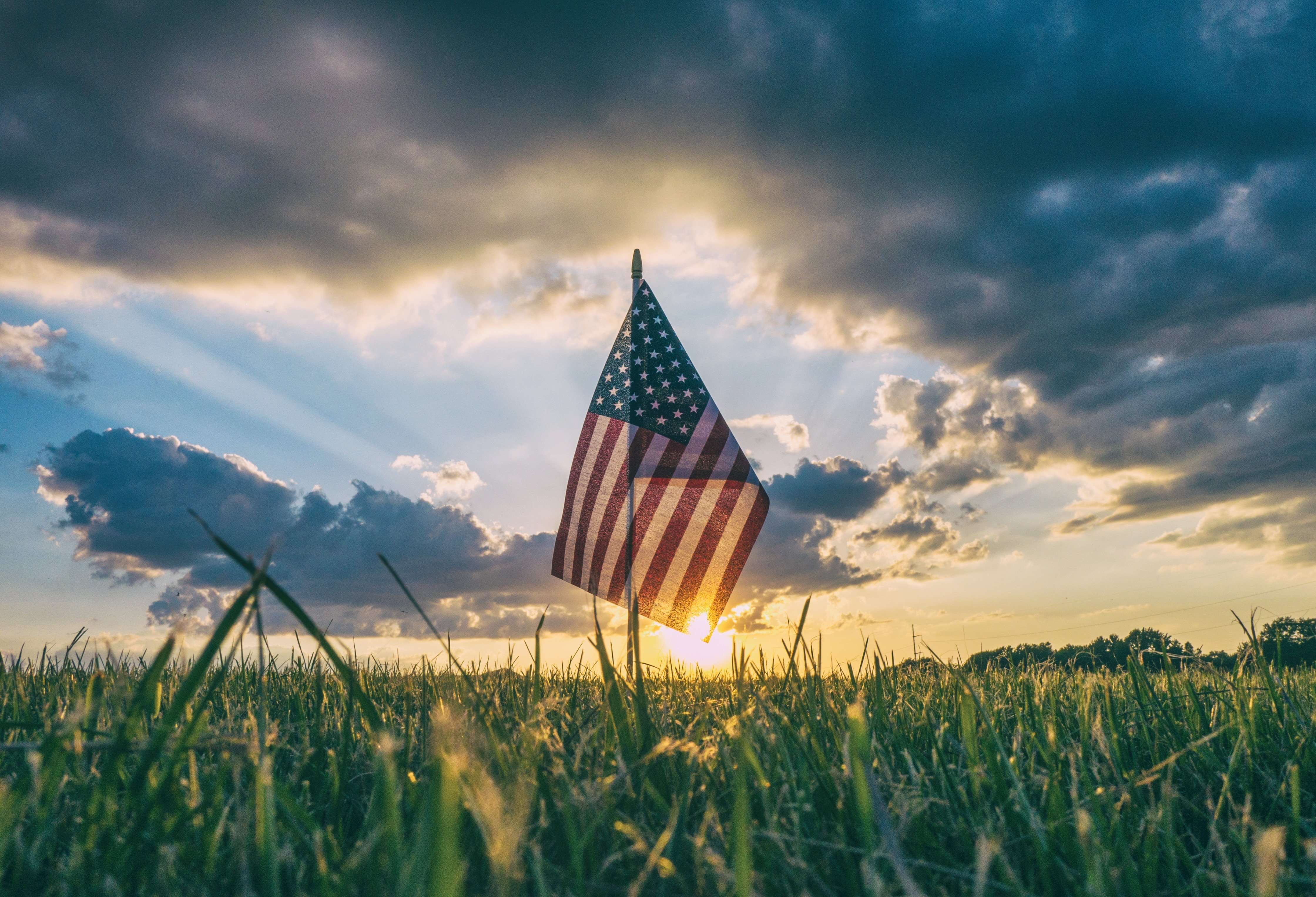 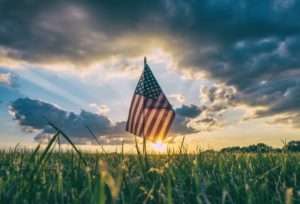 Memorial day is the day on which those who died in active military service are remembered. Today we remember those lives lost.

Thank you for your service and sacrifice for our freedom.

“Those who have long enjoyed such privileges as we enjoy forget in time that men have died to win them.”

“For love of country they accepted death, and thus resolved all doubts, and made immortal their patriotism and their virtue.”