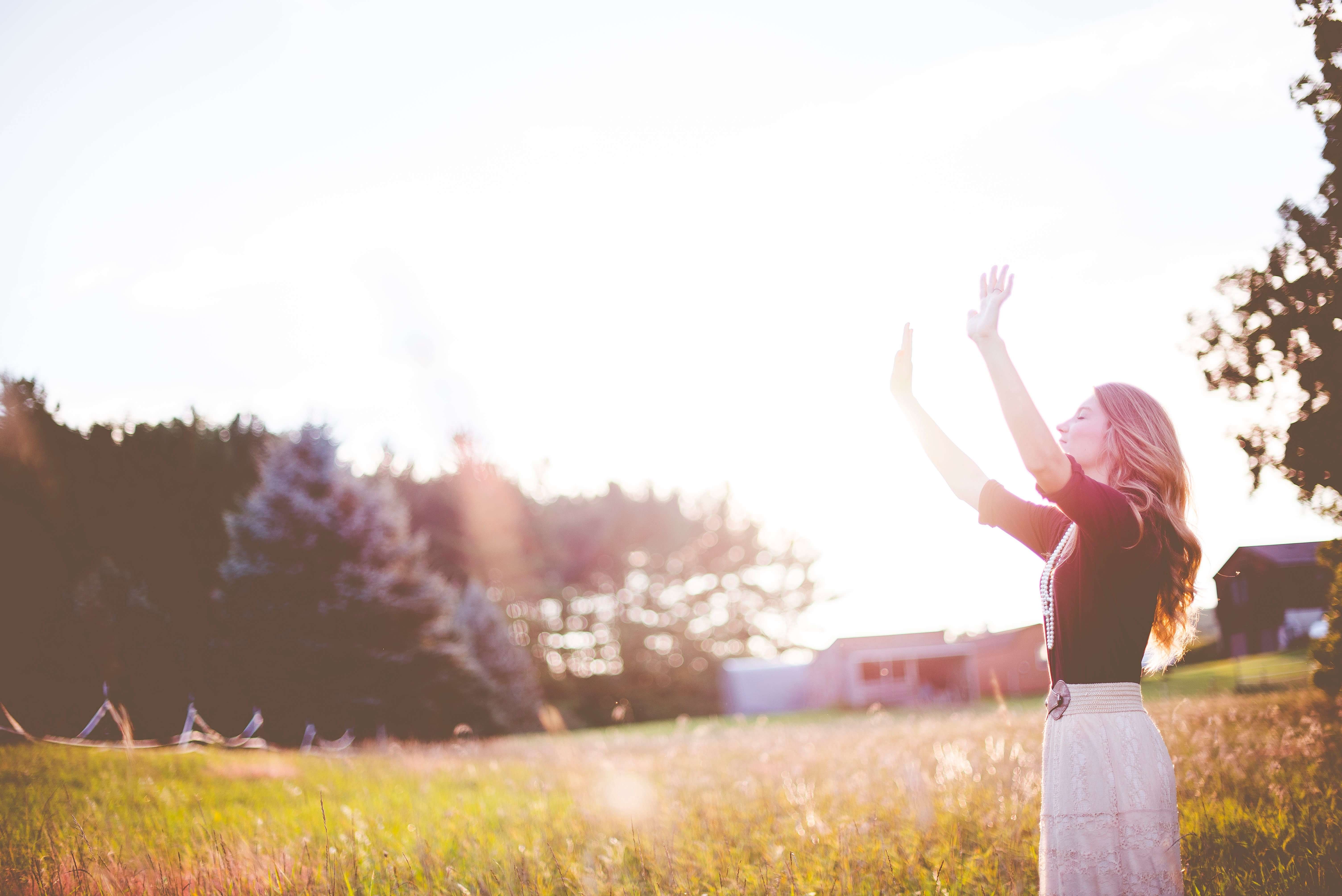 A wife from a team we were with approached me outside the family room. “If she says one more word to me about my husband being traded I am going to slap her.” She was talking about another player’s wife.

“Not a good idea,” I responded. “Let’s pray for her now.” I grabbed her hands and began to pray. I prayed for how thankful we were for the jobs we had, the people that surrounded us and that we could come together in these situations and petition God to intercede. I then prayed for the wife who had spoken the hurtful words.

“That’s a pray for your enemy thing, right?”

“No, that was a ‘be thankful in all circumstances’ thing.” 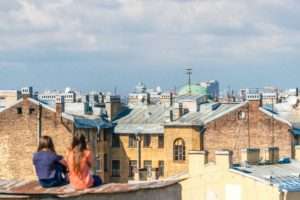 I encouraged my friend to say thank you to the woman about one thing each night when she saw her at the ballpark. She took my advice. My friend’s attitude changed and she found more joy in the ongoing circumstance. Her thankfulness transformed her heart but not the jabs the other wife threw at her.

Fast-forward quite a few years. My husband had a job change, and a fellow wife took every opportunity to remind me that his job wasn’t as important and her husband’s. One night as the wives were walking to the family room I stopped a friend and said, “If she says one more thing to me about how her husband’s job is more important than my husband’s, I am going to punch her in the face.” My boys call it pulling the redneck out of my back pocket when allowing my anger to rule. I don’t go through with it, but the feeling is real.

“Be thankful you have a job. Take the high road,” my friend’s words flew into my soul with a memory of my prayer with my friend years earlier.

“But encourage one another daily, as long as it is called “Today,” so that none of you may be hardened by sin’s deceitfulness,” 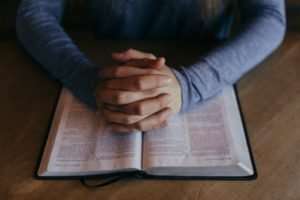 (Hebrew 3:13). I became purposeful in how I responded to the other wife. Thank you for noticing or thank you for reminding me of that became my reply. Not in a sarcastic way, but to show gratitude when I didn’t feel like it. Each night I began to compliment her, encourage her in some new way.

Her actions didn’t change. She continued with little jabs. They were not as powerful because my attitude had changed. I was thankful in all circumstances.

We cannot change the behavior of others. We can only change our response. A response of gratitude and encouragement transforms our spirit because we are glorifying God. It deepens our relationship with him.

Who do you need to be thankful for even if they don’t deserve it? What are some simple ways you can show thankfulness to people you don’t want to show kindness? What changes do you see in your life as you become thankful in all circumstances?