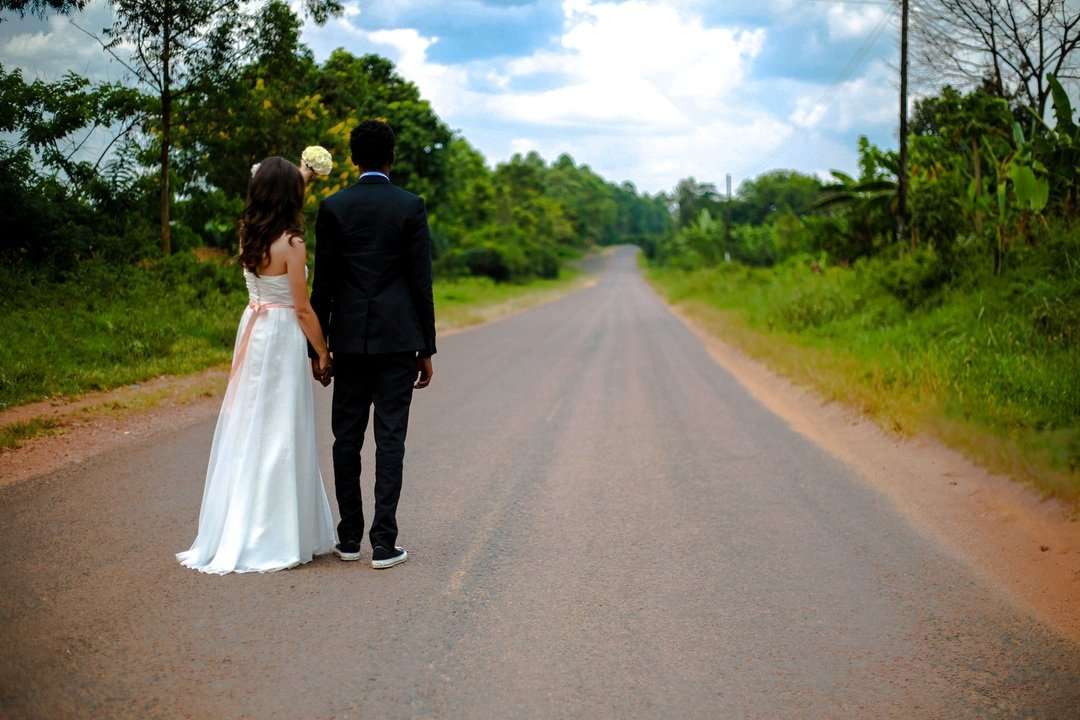 I didn’t experience the typical emotions of a mother leaving her youngest for his first year of college. I didn’t cry. I didn’t feel a sense of loss. I felt extreme anxiety. Extreme anxiety that was rooted in fear of what life held for my marriage in this new season of life. 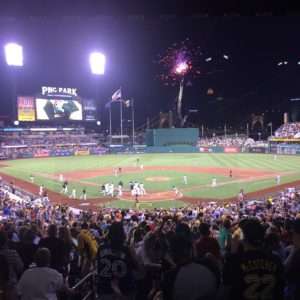 At that point in our marriage, we had spent many days, weeks and sometimes months away from one another. Baseball season includes 162 games in 180 days. The season begins early April and ends early October or later. For many years of our marriage, my husband would leave for Spring Training on February 14th(yes, men make the schedule!) then to the home city of his team in early April. The boys and I would spend the week of spring break in Florida with him each year until high school baseball took that week for games. The majority of 10 years we, as a family, wouldn’t see my husband from February 14th until the end of school in June. Our goal was to see each other at least once a month even if all the boys couldn’t make it, but we didn’t always accomplish it.  We were together in June after school ended, however, the team would be away every other week for away games. In August the boys and I would pack up, return home and start school.

Why didn’t we move to the city where my hubby worked, you ask? Year to year contracts! We only know where we will be season to season. We choose, most baseball families, to have a home base where our children can attend school. It works, if you make family and quality, not quantity, time a priority.

My hubby and I had spent no more than 10-14 consecutive days together since the beginning two years of marriage. I left New York City, and my youngest son, to begin a new adventure of many days together. Anxiety was high, and fear gripped my being. Were we going to make it? Were we going to like each other after the typical 10-14 days together?

So many of our friends had sent their youngest off to college and separated before Christmas break. Remember my friend from the previous post. She and her husband didn’t even make it to fall break. “We are different people.” “I don’t know who I am with him.” “I need to find myself.” All valid statements, but not statements that I wanted to become my truth.

During a 25th anniversary get-away, my husband and I discussed how we needed an empty nest marriage plan. First on the list was a request from my hubby. “Join me on the road when you are done moving him in.” I met him in St Louis. The flight was long, and I was exhausted from the fear and anxiety that ran a marathon through my mind.

So many questions for the future…

Would there be a future for us?

Will I know him?

Will he get to know me and not like me?

Could I live without him?

Can I live with me in a new identity, not stay-at-home mom?

What will I do?

“Do you want to be counted wise, to build a reputation for wisdom? Here’s what you do: Live well, live wisely, live humbly. It’s the way you live, not the way you talk, that counts. Mean-spirited ambition isn’t wisdom. Boasting that you are wise isn’t wisdom. Twisting the truth to make yourselves sound wise isn’t wisdom. It’s the furthest thing from wisdom—it’s animal cunning, devilish conniving. Whenever you’re trying to look better than others or get the better of others, things fall apart and everyone ends up at the others’ throats. Real wisdom, God’s wisdom, begins with a holy life and is characterized by getting along with others. It is gentle and reasonable, overflowing with mercy and blessings, not hot one day and cold the next, not two-faced. You can develop a healthy, robust community that lives right with God and enjoy its results only if you do the hard work of getting along with each other, treating each other with dignity and honor.” James 3:13-18 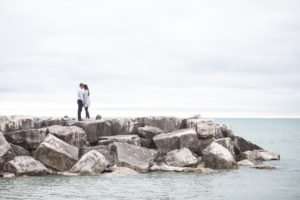 We chose to live right with God.

We chose dignity and honor.

We didn’t choose perfection but made a conscious decision to make an effort like in the scripture. We took the first step. We continue to take those steps. Stumbling at times, but continuing to move forward, in Godly wisdom.