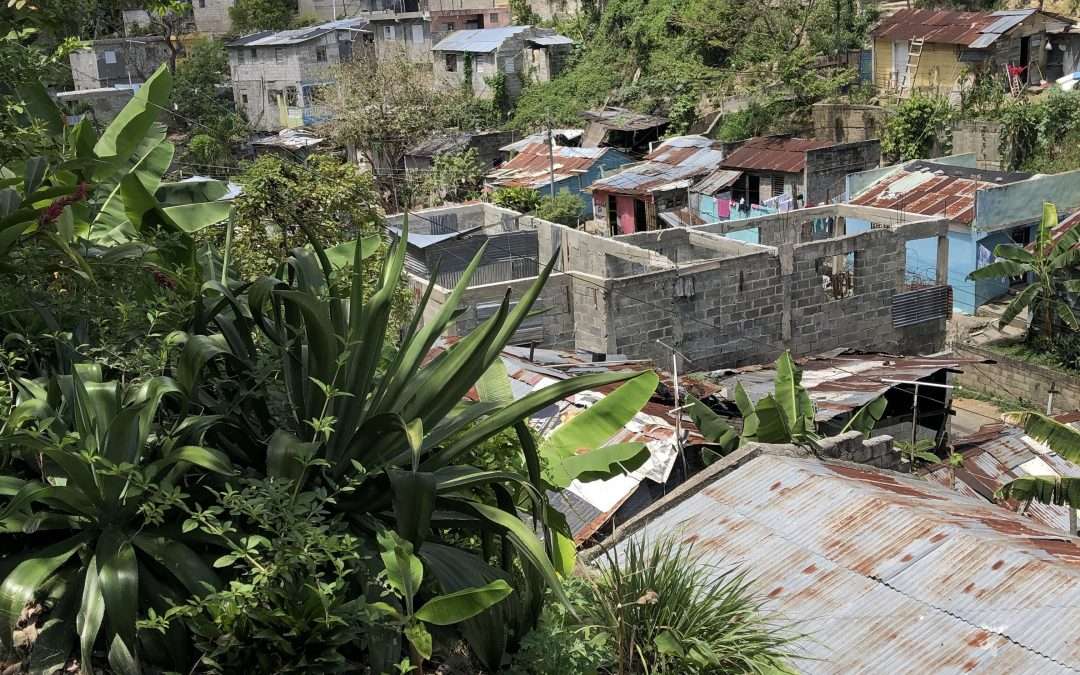 The first time we arrived in the Dominican Republic, I was nervous. I heard stories from others who had gone there before us. They weren’t all positive. The stories were heavy in the lacks of comforts from home.

We began our time living in a hotel.

Taking a van driven by security for the team.

Then back to the hotel.

Just doing baseball is not what our family likes to do. We want to be a part of the culture and community.

Little by little, we expanded our reach in the country by going to different historical sights, the beach, then to players homes in areas that we had never seen.

One of the players had asked if we would come to his grandmother’s house. We were so excited to go into neighborhoods, seeing the real-life in the country we currently lived.

Our drive in a rickety van drove along a paved road. Then we turned onto a dirt road surrounded by sugar cane. Men and women were walking along the sides of the road. A pony and cart transported an older man with coconuts — children running next to the van waving.

We left them all to choke on the dust left behind the van. My heart broke for the way they lingered in the heat, humidity, and dirt. Little did I know this was only the beginning of my heart’s pain for these people.

The van slowly pulled over next to a tree where multiple people sat, escaping the Caribbean sun. Women were weaving baskets with palm fronds. Men were using machetes to cut sugar cane.

We started on foot down paths no cars could pass.

Along the way, we saw rickety shacks with no windows, misshapen tin on the roof, and barbed wire around perimeters for safety.

As we followed the player who had invited us to his grandmother’s home, there was a smell I couldn’t quite discern. It became more and more intense along the way. As the road narrowed, there was a slow-moving river of liquid at the edges of the dirt path. The smell grew more pungent. The stream of liquid grew thicker.

When we arrived at the home of the grandmother, we had to jump over the stream of fluid. At this point, we knew what it was, raw sewage.

Each of us was met with a massive hug from the player’s grandmother, thanking us for coming to her home. She said she hoped with felt the love of God while we were there.

The dirt floors were swept smooth.

The furniture was sparse.

There was no plumbing.

But love and peace abound in the people who lived there.

The feelings that rumbled around in my spirit were so confusing. My heart broke for the poverty that abounds in the community. The excitement of experiencing the joy in these families love for God and others overwhelmed and confused me. I would never be the same.

I had seen them.

“When he saw the crowds, he had compassion on them, because they were harassed and helpless, like sheep without a shepherd. Then he said to his disciples, ‘The harvest is plentiful, but the workers are few. Ask the Lord of the harvest, therefore, to send out workers into his harvest field,’” Matthew 9:36-38.

He was moved with compassion.

He saw the lonely.

He saw it even though others did not.

There are a lot of people who vacation in the Dominican Republic and other countries and never see the extreme poverty that is just over the fence. American baseball players who never know the despair just out of reach of the outfield lights.

No tourist bus or baseball van carry them into the neighborhoods in need.

The compassion that Jesus felt for others happened when he saw them. The deep compassion moved in the inward parts of a soul comes when we see.

David and I were moved to the core with that trip to the player’s home. We encountered compassion for a group of people we didn’t know, but God did.

Compassion is defined as a sympathetic awareness of others’ distress together with a desire to alleviate it.

Compassion does not only meet us in emotion but action. When we feel compassion for others, we are also called to move.

One step of faith in the direction of concern for the sufferings or misfortunes of others.

Experiences of seeing others’ lives change our heart pain to heart growth. Mindset change of desiring to know and participate in the lives of others.

Where have you seen the suffering and misfortune of others?

How did your compassion grow?

What did you do to help?

Let’s pray together that our compassion and action grow as we go out and see the needs of others.

Is there one thing you can do today that expresses your compassion for those in need?